What Age Is Considered Early for Menopause? – healiving 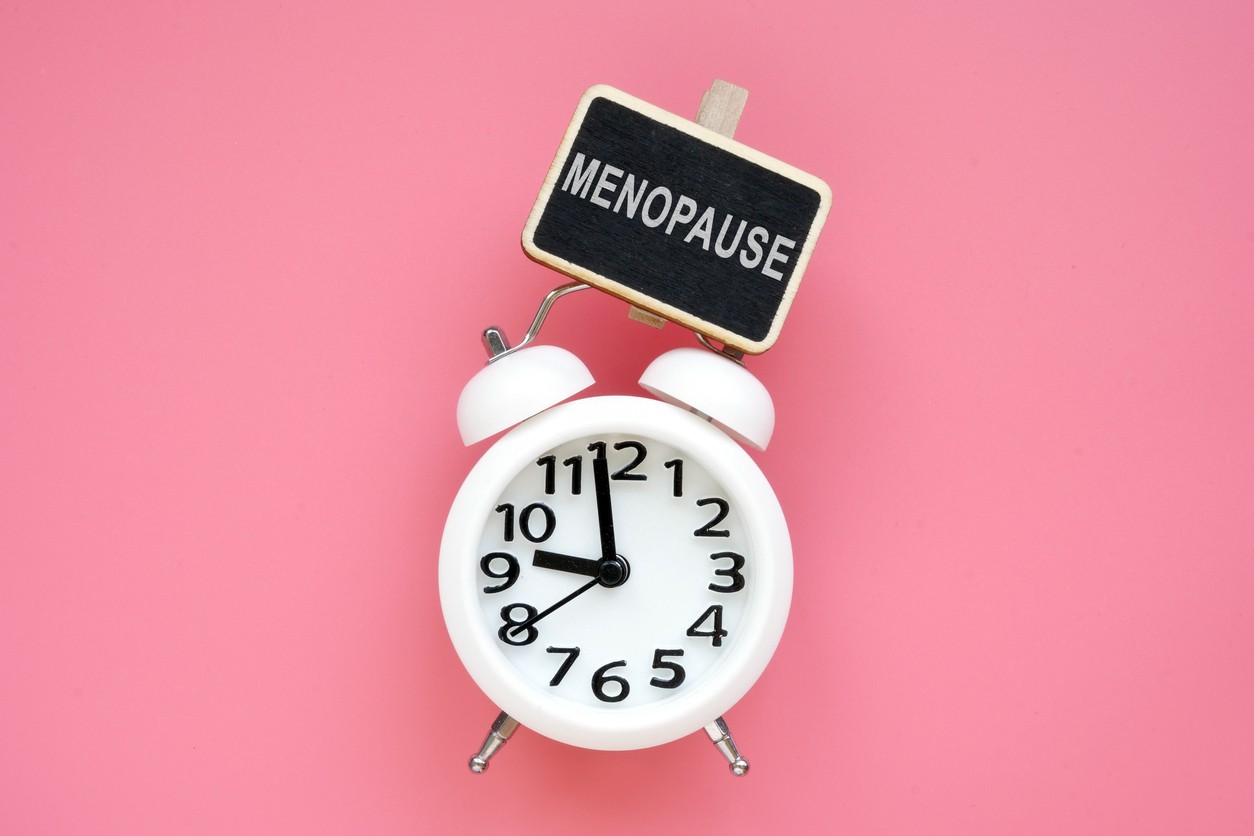 Although maintaining good overall health is important for a variety of reasons, it won’t necessarily translate to later menopause. Many women are surprised when they go through menopause in their forties because they think they’re too young.

Menopause is technically one full year without bleeding, and perimenopause is the stage before the final menstrual period, also known as the menopausal transition. Puberty and perimenopause are similar in that they both involve hormonal changes, and the transitions can take place over several years. Some medical organizations, such as the American Osteopathic Association, refer to perimenopause as “reverse puberty” in women.

According to NAMS, this phase can last four to eight years, and it comes with symptoms caused by hormone fluctuations, such as mood swings, poor sleep, and hot flashes.

Premature menopause and early menopause, whether spontaneous or induced, are associated with long-term health risks which may include premature death, cardiovascular disease, neurologic disease, osteoporosis, psychosexual dysfunction, and mood disorders.